THE BEATLES and OTHER INFLUENCES

Years ago, my siblings introduced me to the pop music they loved as teenagers. Elvis’ hit single, “Don’t Be Cruel” was a record my brother bought. My sister had a piano arrangement for the Highwaymen’s hit song “Michael Row the Boat Ashore”. One of the first singles I bought was “South Street” by the Orlons. I thought that was the coolest song ever. As a young pre-teenager, I began to take lessons on a tenor banjo.

It’s hard to overstate the importance of what happened next. On January 3, 1964, as I watched Jack Paar show a film clip of the Beatles in England, I remember they appeared so strange and different to me. Of course, their first appearance on Ed Sullivan was a few weeks later. I couldn’t get enough of them. For a youngster in junior high, this was the most important thing in my life. I wanted to tell all the adults in my life to rattle their jewelry if they too, liked the Beatles.

Of the many Beatles 45s I had, I can vividly remember when I tried so hard to play along on my four string banjo with “From Me To You”. I just couldn’t puzzle out how to play it - I just had to start on a six string guitar and play like the Beatles themselves. Songbooks with guitar chords were useful in learning songs from all the British Invasion groups. The Rolling Stones, the Kinks and the Animals - they were all unique and exciting in their own way.

How important are the Beatles in my life? Most of 1964 was a thrilling, vibrant time of change for pop music and culture. Years later, I’m also intrigued by that period just before the Beatles changed everything, to revisit that time with Don Draper and “Mad Men.” Peter, Paul and Mary. The early Greenwich Village folk scene. The ABC Network show “Hootenanny.”  From Philadelphia, there was Chubby Checker, the Orlons and other artists. And of course, Elvis Presley.

As I look back on the way the Beatles rewrote the history of pop music, I can see "Rubber Soul" and "Revolver" as musical scrapbooks, by far their best work. Each track of these albums had a new point of view, a new story to tell. The Beatles evolved beyond the commercial Boy Meets Girl theme. The singer-songwriter movement of the seventies followed the breakup of the Beatles continued to explore new stories and new messages in songs. Equally important was the work of Bob Dylan and his poetic lyrics.

The Beatles -  what a profound influence that reverberates down through my life. But some things stay the same: we still long for musical themes of romantic love. And the great voices of jazz, rhythm and blues and country from the past are very important to me. But it's the magic and the power of music - and, after all, we live our lives to hear the stories we tell each other. 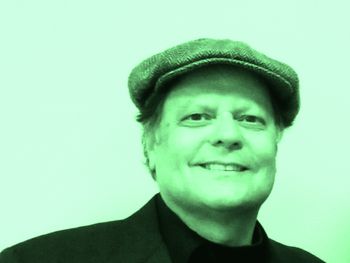 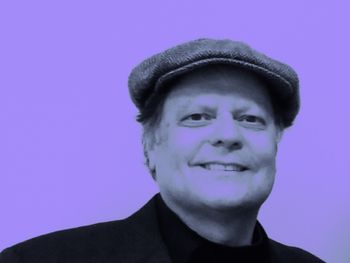 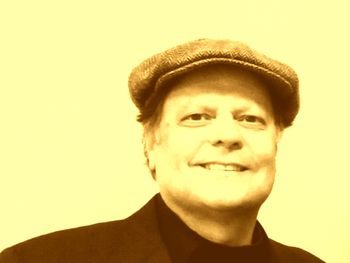 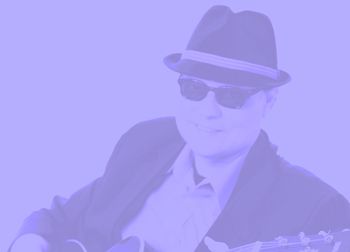 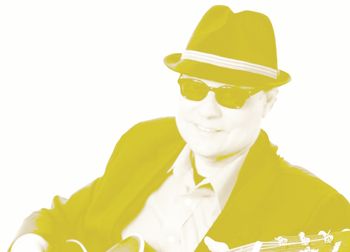 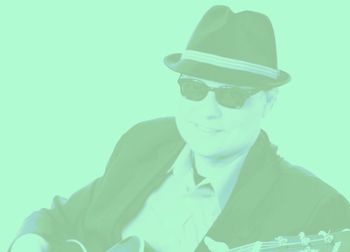 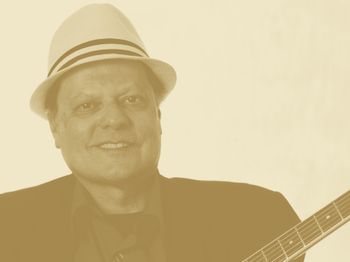 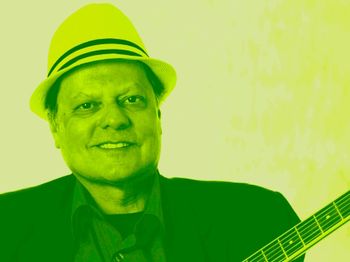 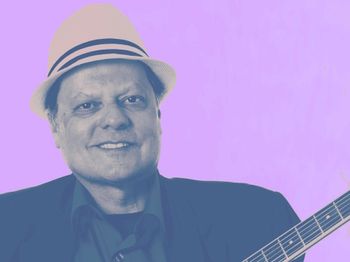